Students missed out on a lot of special events last year. Graduation ceremonies, trips, social gatherings, and proms had to be canceled. To make up for it, one high school helped transform their downtown street into a beautiful venue for outdoor prom.

The Anderson County High School coordinated with the city officials of Lawrenceburg, Kentucky to turn Main Street into a twinkling prom paradise.

The idea came from the school district’s superintendent, who thought that holding an indoor prom will still be difficult this year.

And so, the local officials joined in to create the beautiful transformation, all to the delight of the 500 teens who purchased tickets.

The hardworking crews blocked the road off for the special night while they hung white sparkling lights overhead. Tables and chairs were set up along the length of the street, complete with a dance floor and a small stage area. 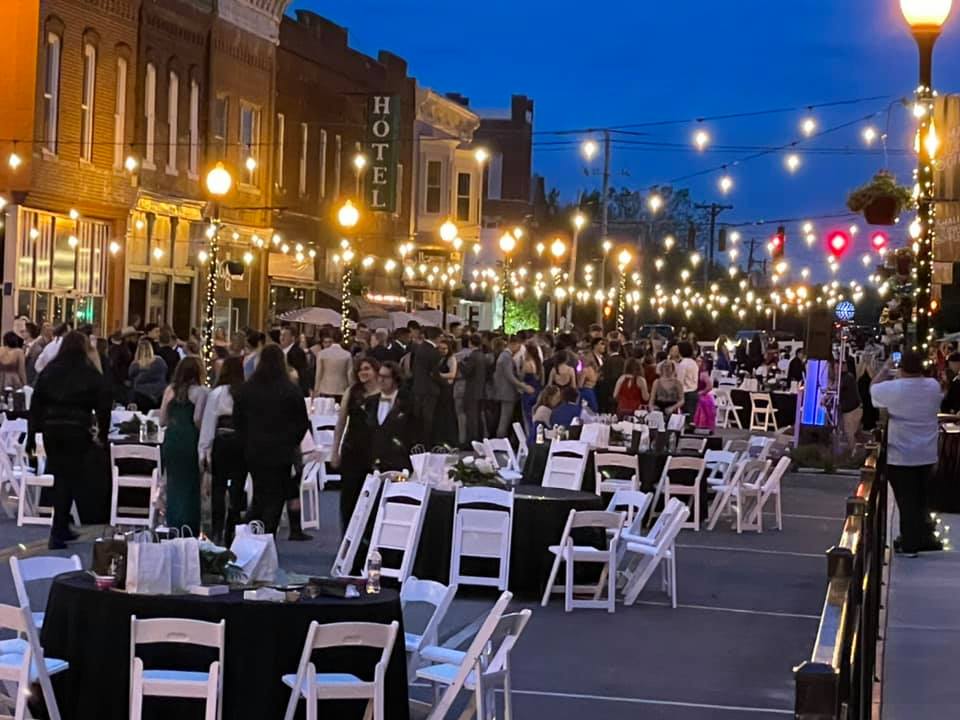 The prom attendees dressed up in their finest and had a great time.

Some even borrowed big trucks and sports cars to arrive in style. Everyone had so much fun that the event extended far beyond the intended end time!

And it was such a nice event that it looks like a scene from a movie! 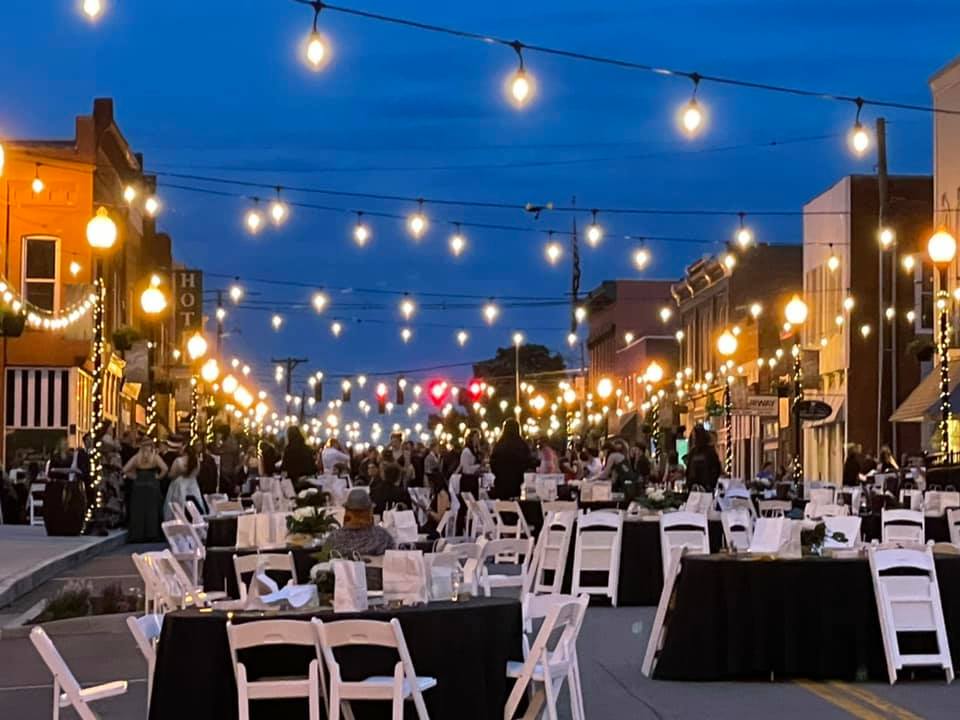 Mayor Troy Young expressed his delight at the successful event.

He shared, “It’s the only prom I’ve attended that, when it was time for the prom to be over, there were 300 still dancing in the street. The kids were so appreciative, so respectful, and they just really enjoyed the night.”

With the event’s huge success, the city plans on making it a new tradition! It turns out that Main Street Prom 2022 is already being planned. 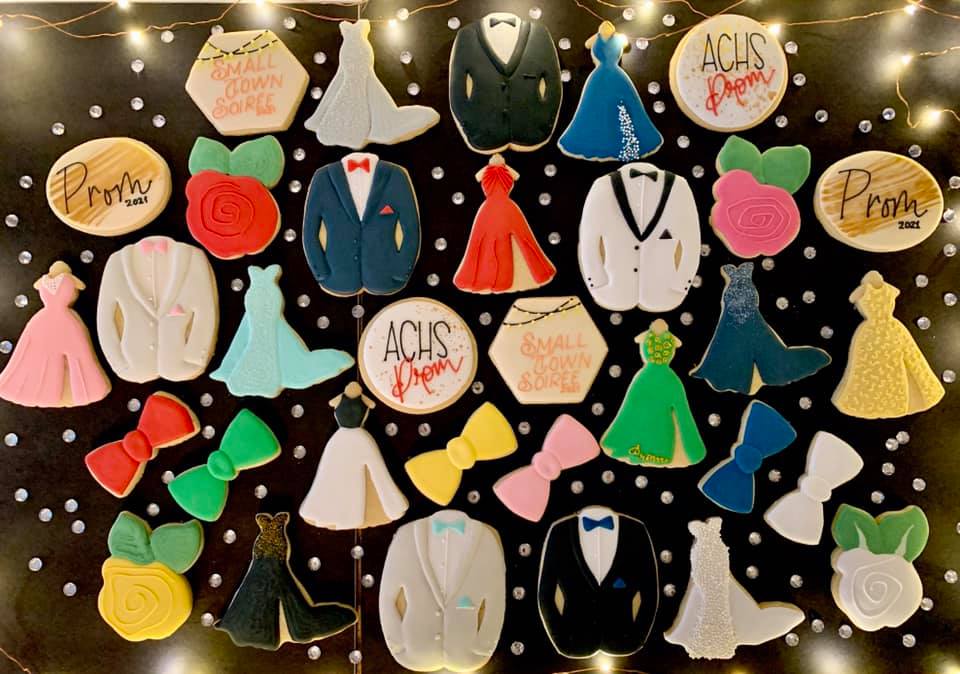 It was all in all a successful event that will surely be memorable for the students who missed out on a lot.