The joy of gaming has been brought to several hospitals and health care facilities over the country, thanks to Nintendo and the nonprofit Starlight.

Each Starlight Nintendo Switch Gaming station contains over 25 games, including Super Mario Party and The Legend of Zelda: Breath of the Wild. The stations were specially made so that they can be used in a hospital setting. Equipped with a mounted playback monitor and wheels, it can be rolled anywhere in a hospital. This way, kids can play on their hospital beds or play with other kids in a playroom.

The station can also be completely cleaned and disinfected to follow hospitals’ strict safety infection protocols. 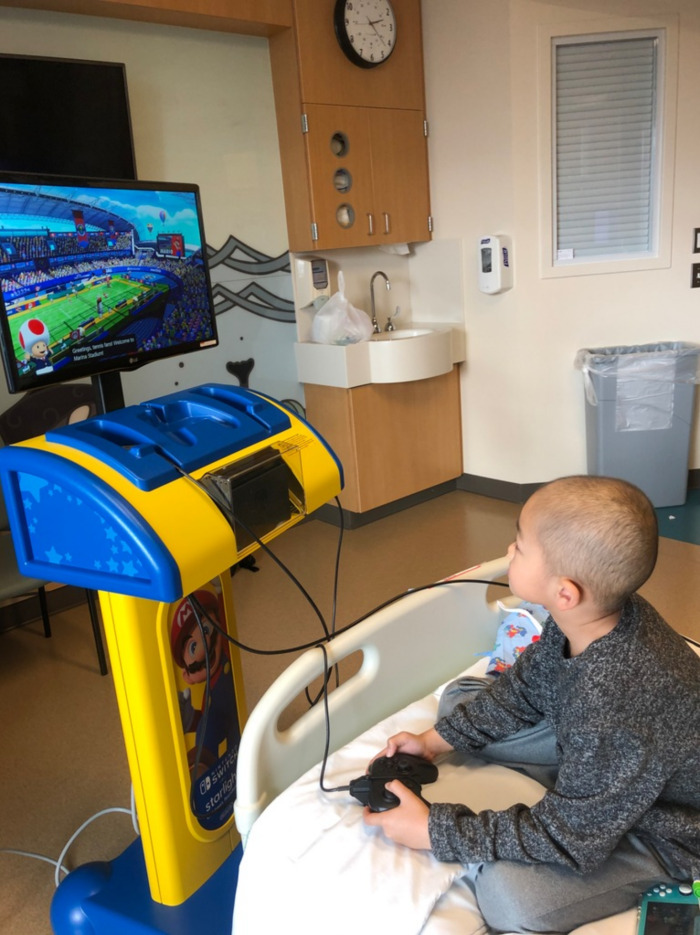 Starlight’s partnership with Nintendo of America has provided gaming stations for 28 years to over 800 hospitals and healthcare facilities and an estimated 11.6 million seriously ill children all over the country. 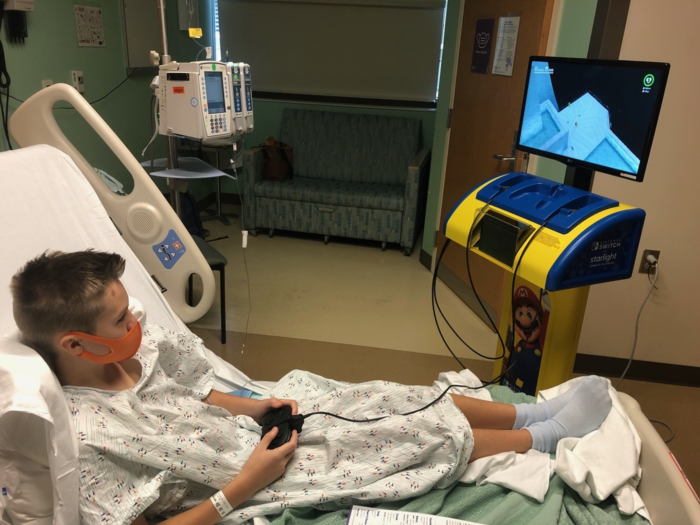 Starlight CEO Adam Garone said, “Over the years, Starlight Gaming stations have provided millions of seriously ill children with the healing power of play, entertainment, socialization, and emotional support, and have helped to normalize an otherwise scary situation or setting for families. We’re so grateful to Nintendo and their employees for such a long and continuing partnership fueled by innovation, impact, and generous support.”

Don James, Nintendo of America’s Executive Vice President of Operations, stated, “It’s been our pleasure to work with Starlight and observe them bringing happiness to kids when they need it the most.” “As with everything we do, we hope the new Starlight Nintendo Switch gaming stations will put smiles on the faces of children and their families,” he continued.