Mother-daughter duo Linda and Nikki Robinson have been fostering a variety of wild animals for about five years now. But one raccoon, in particular, became special to them. Even after years of returning to the wild, the grateful raccoon still visits his rescuers regularly. 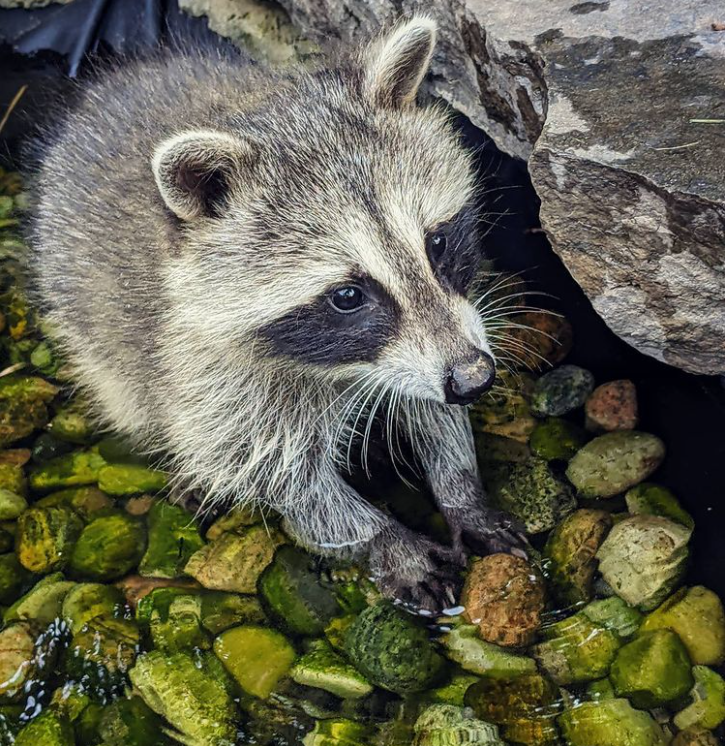 Their wildlife foster care started when Nikki’s friend could no longer keep an orphaned raccoon. Nikki was eager to help since she had always wanted to work in wildlife rehabilitation. But she had a full-time job so she had to enlist her mother’s help.

Nikki told Bored Panda that her mom was initially hesitant to help with the daily feedings. But when Linda observed the baby raccoon nursing from the bottle, she instantly melted and fell in love! 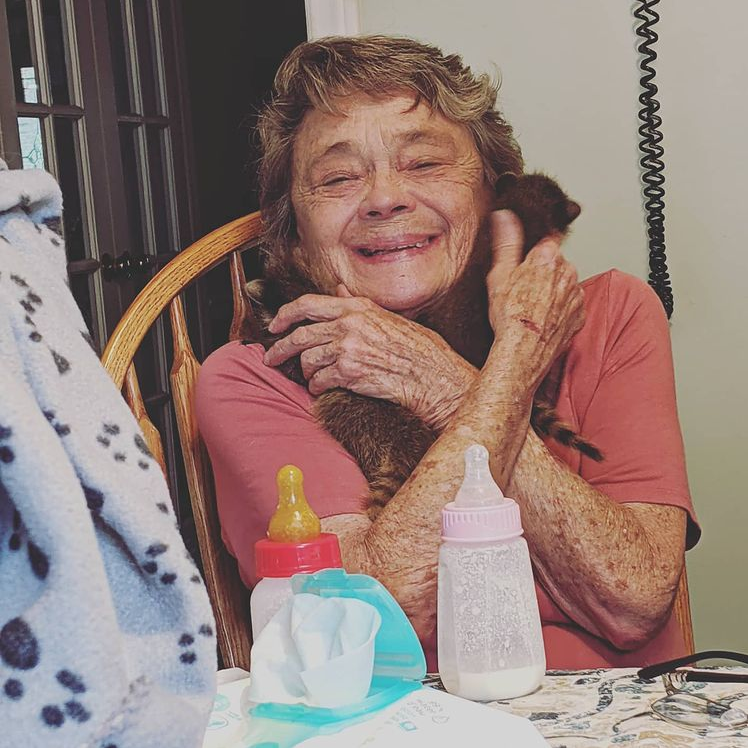 Two years later, Nikki spotted 14-week-old Little Hands on the side of the road and rescued him from traffic. He was very dehydrated and hungry.

All the local wildlife rehab centers were at full capacity and could only offer “to ‘take it to a vet to be euthanized’ or ‘let nature take its course outside.’”

So they decided to just care for the poor baby themselves. 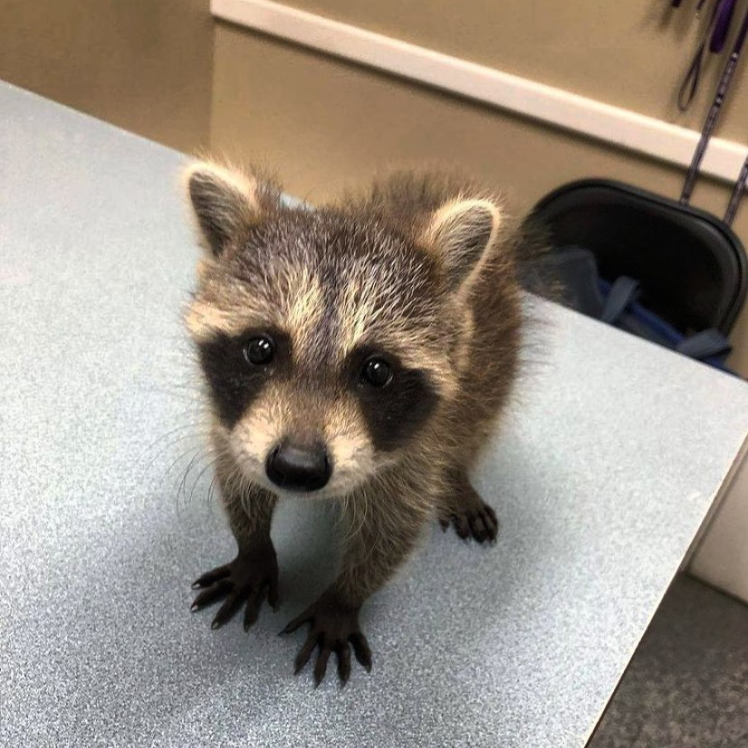 The little one was understandably scared of his new environment, but gradually warmed up to them.

Nikki and Linda saw his “loving and compassionate” side. Though he was generally calm and peaceful, Little Hands was still “wild enough” to survive on his own.

About two and a half months later, he was able to return to the wild.

Most rescues come back every once in a while for food, but they usually stay away from human contact.

Little Hands was special, though. Three years since his return to the wild, the grateful raccoon still keeps visiting — and not just for snacks, but also for attention and pets. 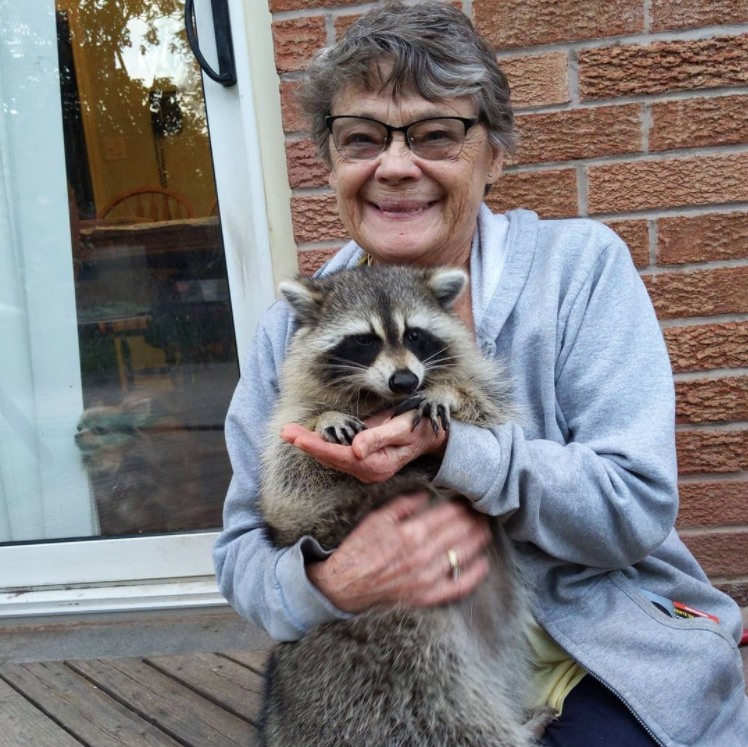 Nikki shared how he would usually climb over to Linda even before checking out his food, and ask for back rubs.

While they don’t know exactly why he behaves differently, they think it could be because he was so young when they rescued him. Linda’s house has been a home to him. 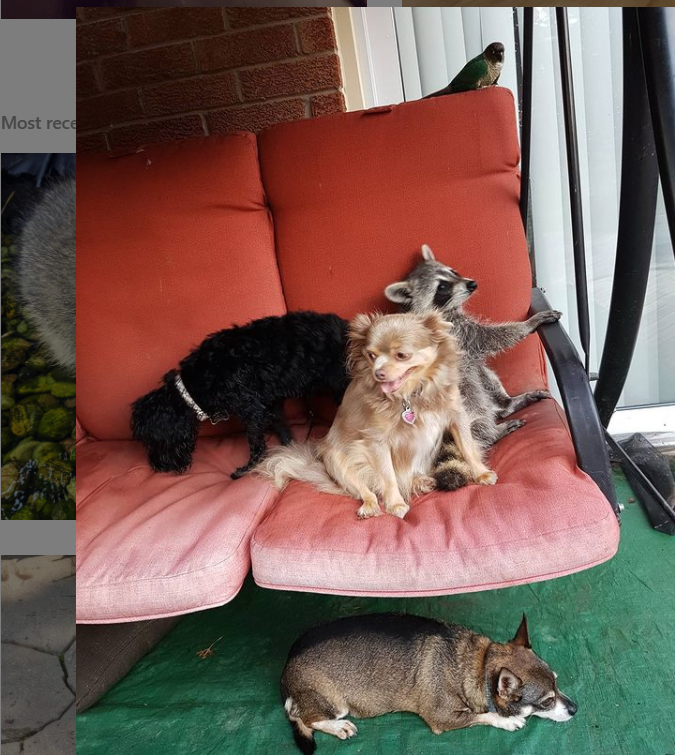 Nikki said that she just feels “pure joy” whenever he visits.

The mother-daughter duo is now planning to open a wildlife rehabilitation center.

“I am working on getting more licenses and training for the different species,” Nikki shared. “But in the end, we take the raccoons because no one else will due to their abundance in nature already. Every animal deserves a chance, right?” 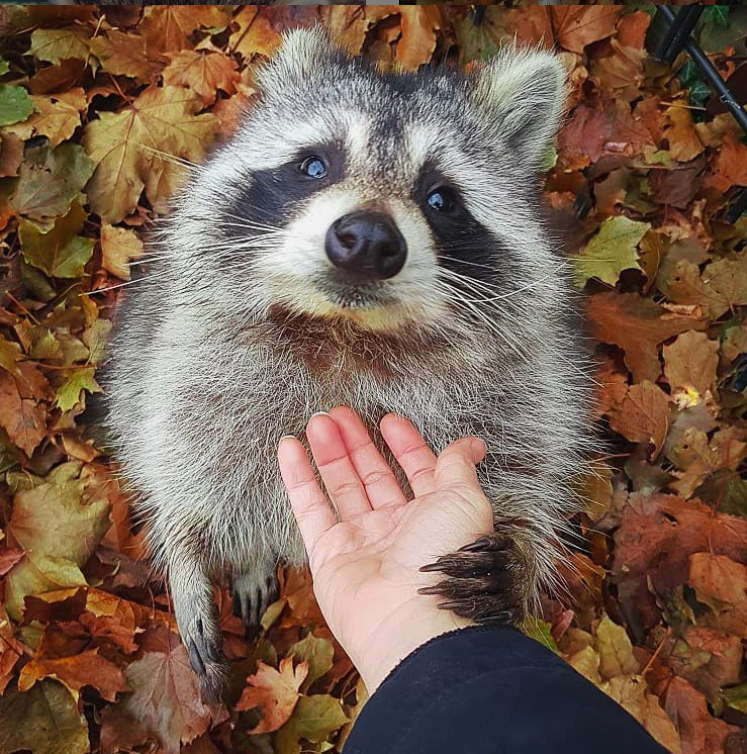 Since not everyone can take in animals, especially in legal terms, Nikki shared how anyone can still make a difference.

She urges everyone to “be kind” and respectful to all the creatures with whom we share the planet with — even those we don’t understand. They “are capable of complex social systems and emotions we often think are exclusive to humans,” she pointed out.