A 7-year-old Labrador retriever named Marley saved his owner’s life by intervening during a rattlesnake attack.

Alex Loredo, 18, was doing laundry recently at his family’s house in San Diego when Marley came to his rescue. The family’s laundry room is separated from their house, so Loredo walked outside after hearing the dryer’s buzzer. After stepping outside, the teen heard rattling underneath a table, a foot away from him. Underneath the table was a rattlesnake ready to strike.

“It was really loud,” he recalled to NBC San Diego.

“Before I could even turn, Marley had run out the door, pushed me out of the way, and gotten in between the snake and me,” Loredo continued. “My heart just dropped. My first thought was, ‘Oh no, I’m going to lose my best friend.'”

The college student noted that the rattlesnake bit Marley twice – “one on his tongue and the other his neck” – after the dog stepped in to protect his owner. As the snake slithered away following the attack, Loredo and his mother rushed Marley to the hospital.

“It was complete panic,” he said. “My heart was racing, and I didn’t know what was going to happen next. To be completely honest, I thought he was just going to die in the car.” 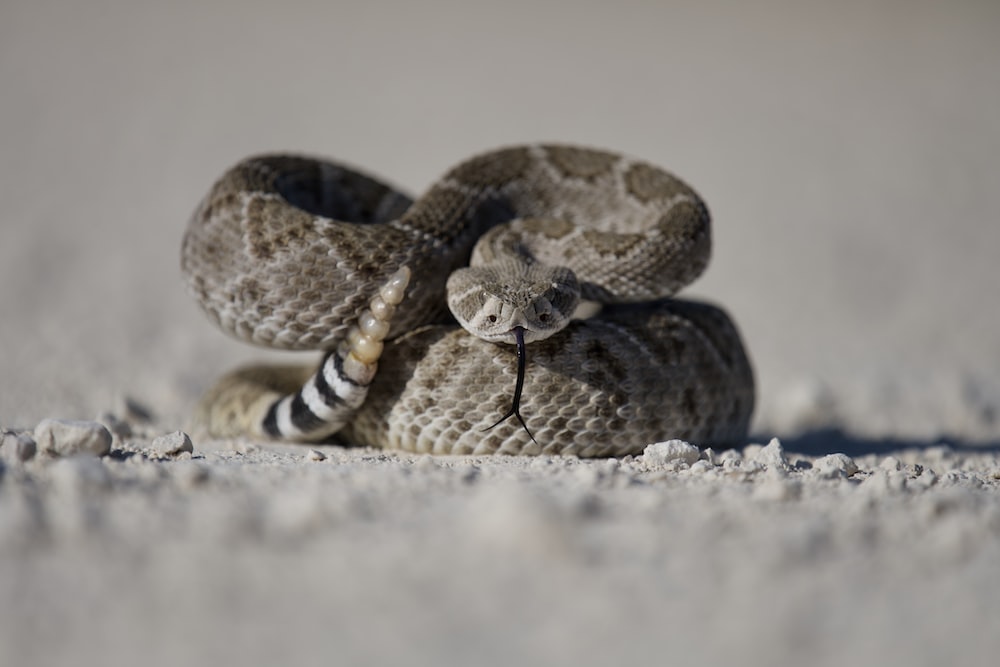 After a few doses of antivenom and two days in an animal hospital, the brave dog returned home to recover from the ordeal fully. Two weeks after his homecoming, Marley is back to his playful self.

“That’s the longest I’ve ever been away from him, so it was a really sad experience for me,” Loredo said of Marley’s time in the hospital.

“Marley is no longer in danger but suffers nerve damage on his tongue and jaw and will require medication and weekly therapy visits,” Loredo wrote on a GoFundMe he posted to help cover the hero dog’s medical expenses.

Rattlesnake sightings in Southern California happen year-round, but they are most common from April to June. San Diego County is home to four types of rattlesnakes: the Colorado Desert Sidewinder, the Southwestern Speckled Rattlesnake, the Red Diamond Rattlesnake, and the Southern Pacific Rattlesnake.

The San Diego Department of Parks and Recreation recommends keeping on trails when in parks to avoid rattlesnake encounters. Hikers should wear long pants and boots if they plan on hiking through brush, and they should use a flashlight if hiking at night. If bitten, the following first aid steps are suggested: